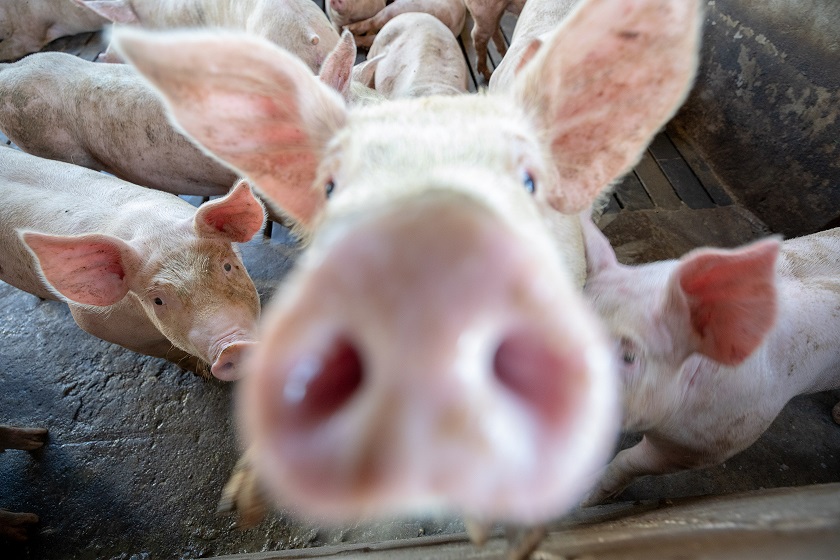 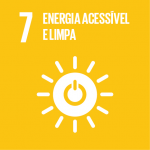 Waste of 40,000 pigs produces biogas that generates electricity for 72 public buildings. In addition to reducing the energy bill, the project brought environmental benefits to the municipality

The small town of Entre Rios do Oeste, in southern Brazil, has less than 5,000 inhabitants, but the amount of organic waste produced in the municipality is equivalent to that of a city with more than 500,000 inhabitants. All this polluting load is due to the size of the animal production of more than 255 thousand pigs.

What was an environmental liability of the municipality’s main economic activity has become an energy asset that is generating savings and regional development. The waste of 40,000 of these animals is being transformed into electricity and supplying 72 municipall buildings.

About 215 tons per day of waste from 18 rural properties serve as raw material for the production of biogas, which is used in electricity generation. The waste is collected and stored in biodigesterswherein there is the decomposition of this material by bacteria, generating biomethane. The burning of the material triggers a generator that produces electricity; the process also generates a natural fertilizer for agriculture.

One of the 18 producers that is part of the project is Claudinei Jardel Stein. His electricity bill has been cut in half and he is delighted to see the efficiency of the developed project. “We are no longer polluters and biogas will become another source of income”.

According to the secretary of renewable energies of Entre Rios do Oeste, Carlos Lewandowski, before the project the average expenditure of the electricity bill was R$ 120,000 (about US$ 22,000 in current exchange) per month. Now the city government pays producers for the production of biogas and still saves up to 7% in relation to what was spent before the project. “In addition to generating clean and renewable energy, we are stimulating the local economy”, he says.

The goal in the future is to completely zero the City Hall’s energy bill. The initiative completed 1 year and is part of a project by the National Electric Energy Agency (Aneel); Copel Geração e Transmissão invested R $ 17 million. The Itaipu Technological Park (PTI) and the International Renewable Energy Center (CIBiogás) were executors of the project.

The Paraná region is one of the largest hog breeders in Brazil and many rural producers already used waste to produce energy. The difference is that the biogas produced is now sold to the municipality, generating resources for producers, in addition to solving the environmental problem that untreated waste generates, as they end up being dumped into rivers and springs.

With 480 kW (kilowatts) of installed capacity, the energy produced at the plant is fed back into the grid of Companhia Paranaense de Energia (Copel). The City Hall is responsible for paying for the energy generated. The producers involved receive up to R$ 6,000 (around US$ 1,100 in current exchange), depending on the amount of biogas produced by each one. Meters on the properties show the amount of biogas produced and the amount of energy fed back into the distribution network.

Studies show that Brazil has the largest potential in the world of biogas. If all potential were used, the country could supply 40% of the electricity demand or 70% of the diesel consumption. However, Brazil uses less than 1% of capacity.

In the assessment of CIBiogás president Rafael González, biogas, derived from waste sources, plays an important role in the Brazilian energy transition.

“On the one hand, we have a way of treating waste, allowing it to pollute water and soil, and on the other hand, the possibility of producing energy at the place of consumption. It is, then, an energy drink with a low “carbon footprint” and at the same time it reduces the logistics necessary for the production and consumption of energy, besides of course, the reduction of emissions compared to other sources”. 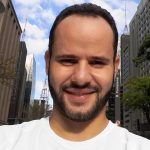 Robson Rodrigues is a journalist and graduated in Social Sciences from the University of São Paulo (USP). Works as a reporter for newspapers, magazines and the internet on topics related to the environment, energy and sustainable development 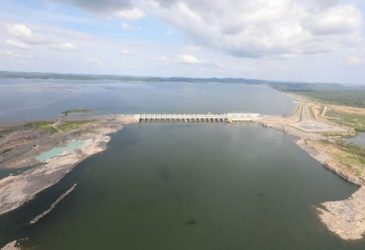 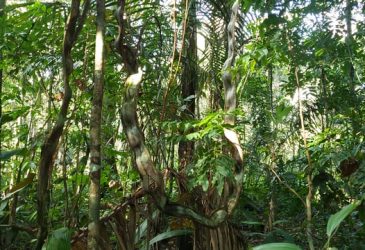 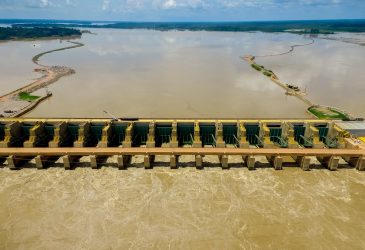 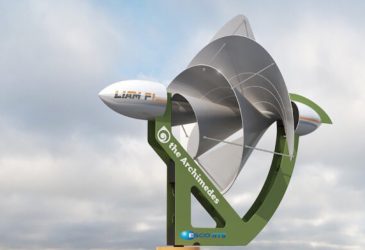 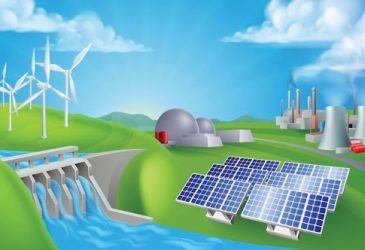 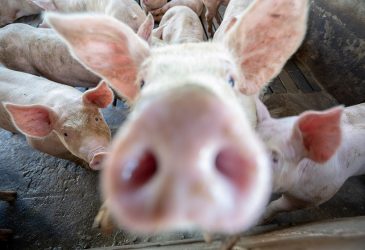 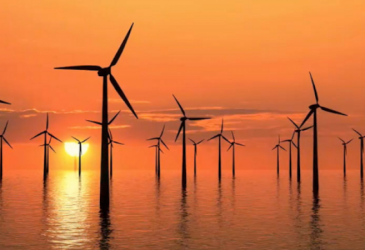 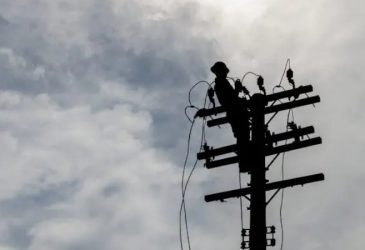 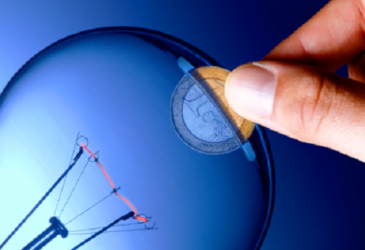 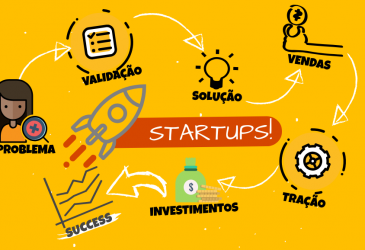 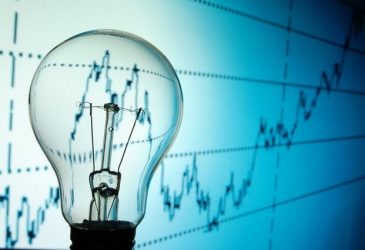 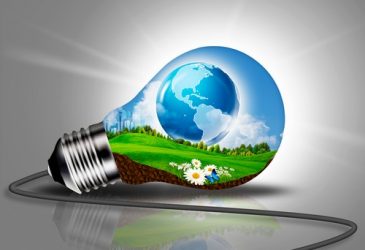 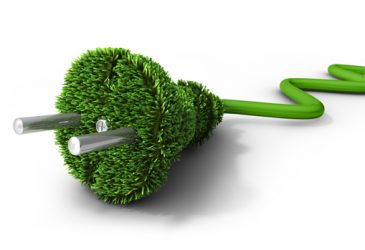 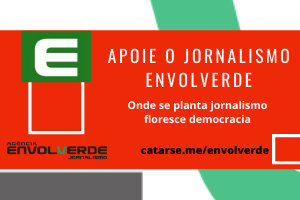 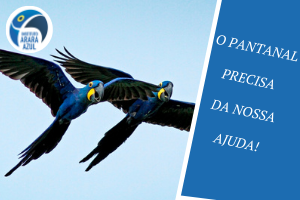